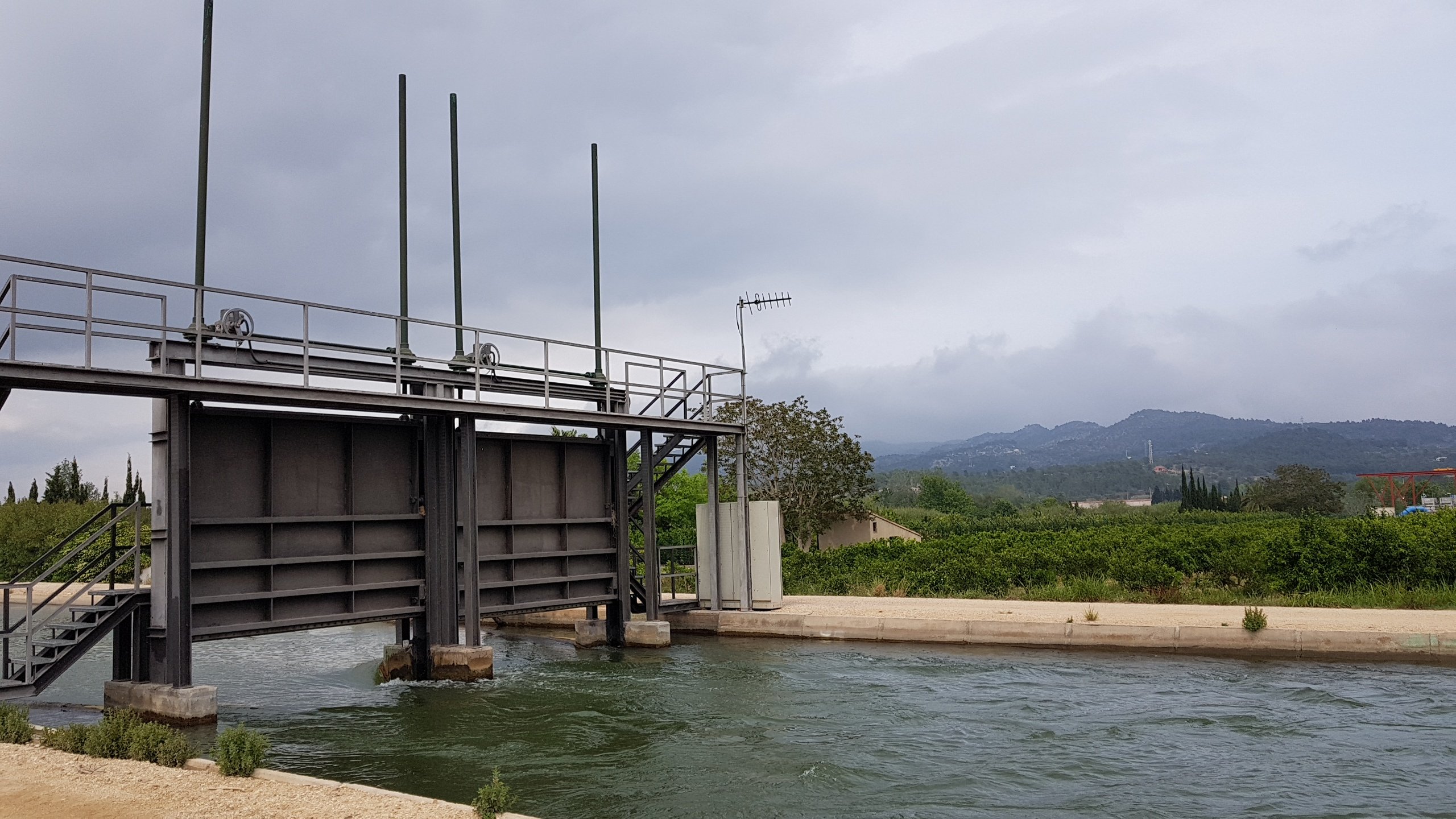 The Ebro river with its source in Cantabria is the second longest river in Spain. There was a time when it was building the border for the Roman and Carthaginian empire. In the Ebro delta, hunters coming from Italy shall be willing to pay some thousands of euros to be allowed to hunt wild ducks in this area. The area between Tortosa and Amposta is known for rice cultivation.